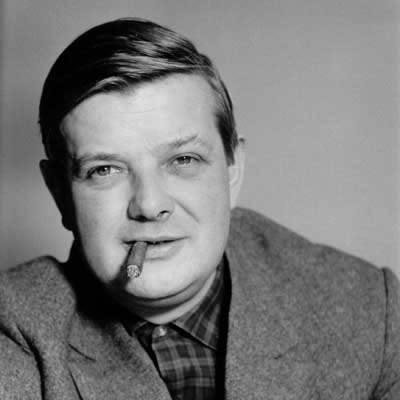 He was one of the most important among a generation of furniture designers who made the concept of “Danish Modern” known throughout the world. Together with colleagues such as Arne Jacobsen and Hans Wegner, Mogensen created international respect for Danish furniture design, and his simple and functional designs have for more than half a century enjoyed worldwide demand.