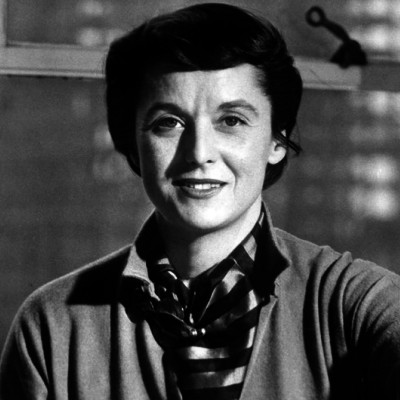 Florence Knoll Basset, born on May 24, 1917, is a renowned American furniture architect and designer. Shu, as well known to her closest circles, studied with greats such as Mies van der Rohe and Eliel Saarinen, and both left their mark on her career. At the academic level, he graduated from the Cranbrook Art Academy of his native Michigan. Further ahead he went to Illinois, where he graduated architecture. Another important influence in life was the collaboration he made in 1941 with the leaders of the Bauhaus movement Walter Gropius, Marcel Breuer, and the American Wallace K. Harrison.