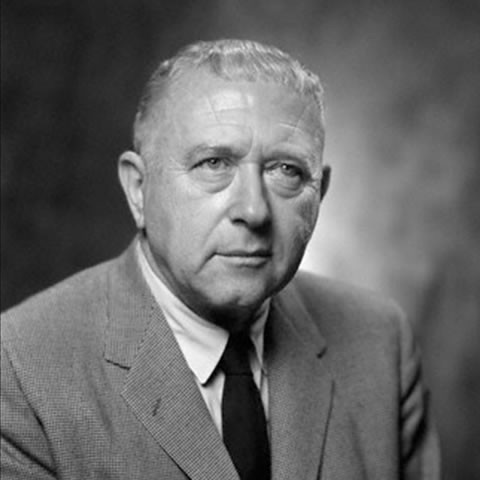 Pecs, Hungary, 1902-New York, 1981) American architect and designer, of Hungarian origin. After a short stay in Vienna, when he was eighteen, he went to Germany to study at the Bauhaus in Weimar. Five years later, he designed the first steel tube chair, and shortly thereafter agreed to teach at the prestigious German school founded by Walter Gropius. When Hitler reached the presidency of the Republic, he emigrated to the United Kingdom and from there to the United States, where he developed the most creative and original aspect of his career. In 1937 he began his career as an architect, and until 1941 he collaborated with Gropius, who had been his teacher at the Bauhaus and worked as an architecture professor at Harvard University. Between 1953 and 1958 he built the Unesco building in Paris, in collaboration with Nervi and Zehrfuss, and the Center for Dramatic Art at Sarah Lawrence College.