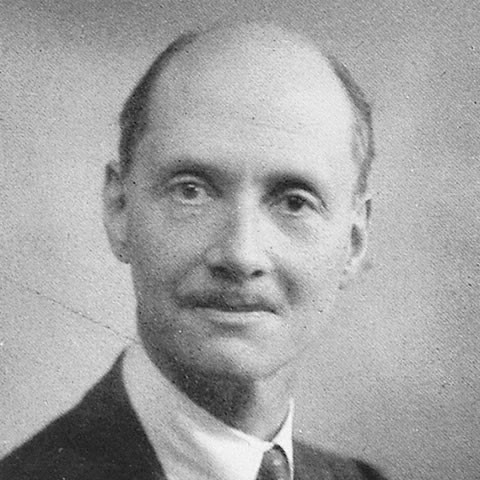 Robert Dudley Best (1892–1984) was a British manufacturer deeply involved with the Modern design movement in and immediately after the interwar years. He took over Best & Lloyd, his father's light industrial engineering works in Birmingham, having previously trained as a metal designer at art school in Düsseldorf. He went on to design the Bestlite, an iconic Bauhaus-styled desk lamp that remains in production and was used by Winston Churchill in Whitehall.