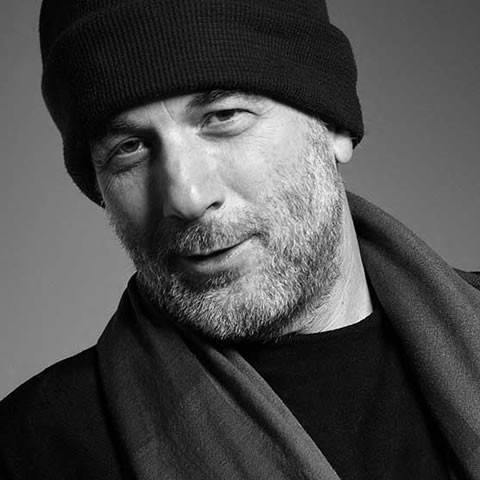 Arad was born in Tel Aviv. He attended the Bezalel Academy of Arts and Design in Jerusalem between 1971–73 and the Architectural Associationin London from 1974–79. In 1989, with Caroline Thorman, he founded Arad Associates, an architecture and design firm, in London. His brother is the violist and educator Atar Arad.

Arad was described in 1999 as a "big, gruff, bovver-booted sort of bloke; cropped hair roughly the same length as the mannered facial stubble".