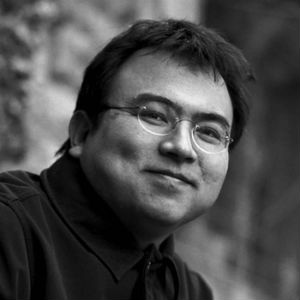 Shin Azumi was born in 1965 in Kobe, Japan. After completing his studies of product design at the University of Art in the city of Kyoto, he completed a master's degree at the prestigious Royal College of Art in London. Here, together with Tomoko Azumi, he founded the Azumi studio in 1995, which attracted attention thanks to its small series of furniture. Shin Azumi's creations are still objects of everyday use that provide an "unexpected turn" (in a positive sense) for the user who enjoys them. Since 2005, Shin Azumi works under the name "A studio" for manufacturers such as Dietiker, Itoki, Lapalma, Magis and Maruni.